The Corrie Channel is situated at the confluence between the Lower Myall River and Port Stephens Estuary on the north-western side of Corrie Island.  The required dredge site itself is located approximately 2km from the town of Tea Gardens and approximately 4km from Hawks Nest.

The Corrie Channel is the designated (NSW Maritime) navigation channel/ route between Port Stephens and the Myall River and links Nelson Bay and the Port of Tea Gardens.  The Corrie Channel also provides access to the Myall Lakes which during peak periods have a high level of recreational boating activity, particularly of Cruiser-type vessels.  A bathymetric survey carried out in 2015 indicated that the channel has in-filled some 18,700m3 since the previous 2010 dredging campaign.  Sand shoaling within the channel has occurred to such an extent that it is now restricting access for larger vessels. Dredging of the channel is thus urgently required to maintain navigation and ensure public safety and access to Port Stephens/ Tea Gardens.

Neumann Dredging have been engaged by the Great Lakes Council to undertake the much needed dredging works.   The Corrie Channel Dredging Project includes: 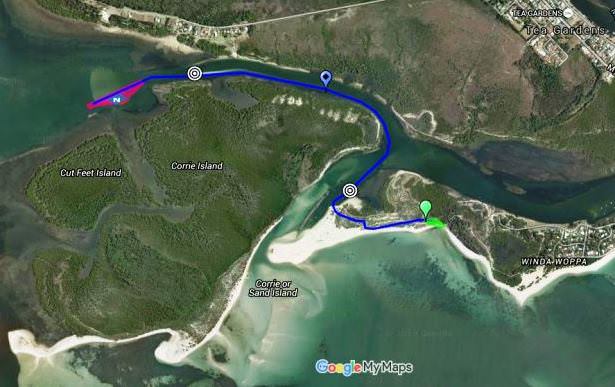